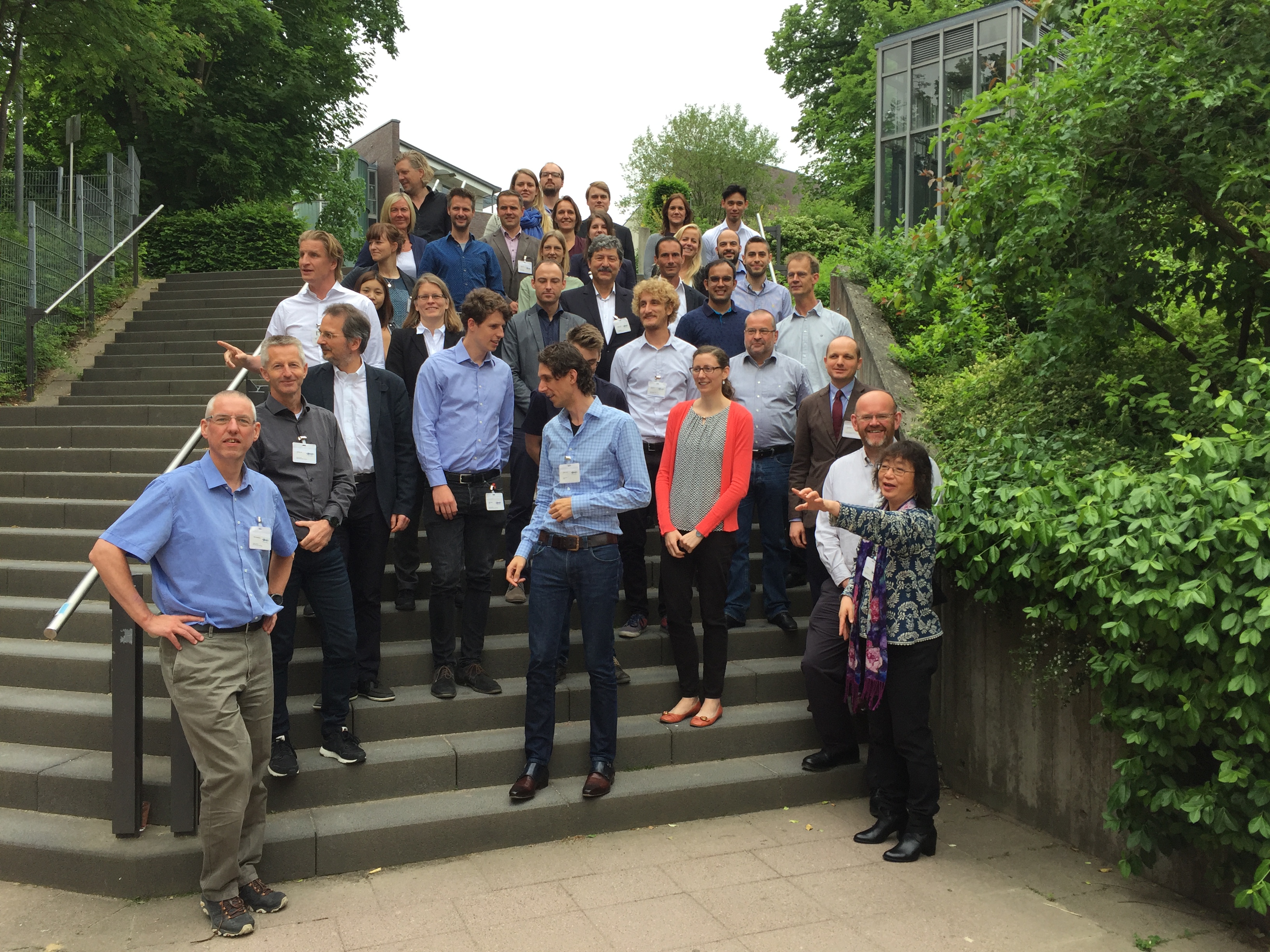 Representatives from all partners attended the second GA meeting which was held at TUHH from 16-18 May 2018. The members from the Advisory Board also joined the event and were actively involved in the discussions.

The Work Package leaders presented the progress made during the first six months, and the planning for the next period has been agreed on during several meetings.

This project has received funding from the European Union’s Horizon 2020 research and innovation programme under grant agreement No. 774253.

SPACE@SEA is not responsible for the content of third-party sites to which we link from this site.